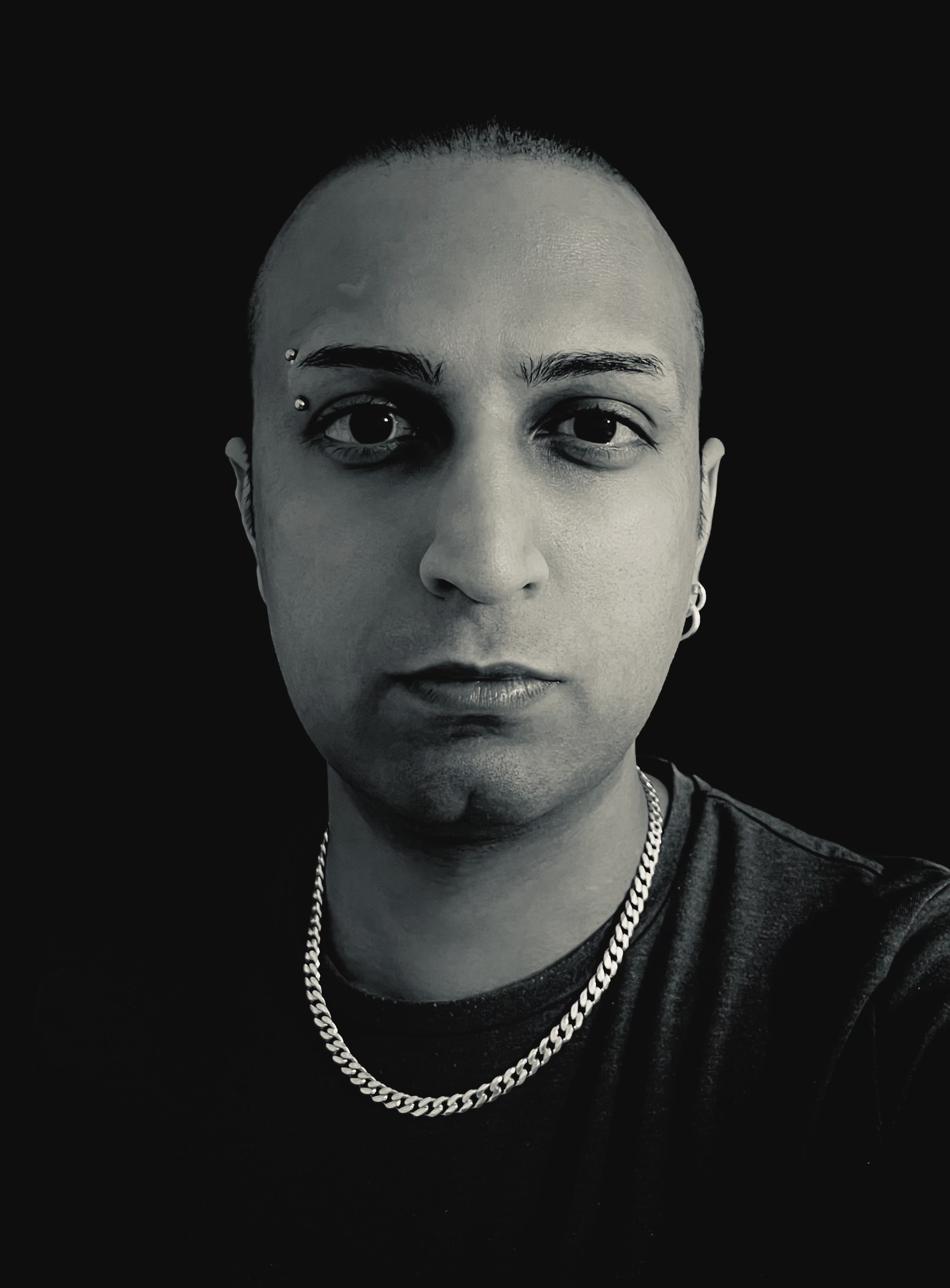 A Lone Acacia is a musician, producer and songwriter from Birmingham, UK. His music incorporates elements of rock, electronica, ambient, fusion and film scores to harvest feelings of introspection and escapism.
‍
Surrounded by the juxtaposing backdrops of his hometown, where blossoming fields oft lay paving to abandoned factories, his music became infused with the visual imagery of urban cities and cinematic landscapes.
‍
Soaking up inspiration from an eclectic palette of influences, ranging from Boards of Canada and Jimi Hendrix to Miles Davis and A Tribe Called Quest, his tracks are in equal parts reminiscent of both old and new. As if tailored for those that desire to daydream their way out of the world around them, the end result translates into a distinctive sound that sonically submerges the listener.
‍
Now following on the back of his debut single “Hemispheres” which was self-released on June 17th 2022, his sophomore single is set to be announced and released in early 2023.